Monday, June 3, 2020.
Alliances for Africa (AfA) calls for justice for all victims of rape and a state of
emergency declared on rape
The death of Vera Omozuwa, 22 and Ezekwe Tina, 16 who were victims of rape and extra
judicial killing respectively; as well as the traumatic events that Jennifer, 18 who was gang
raped by five men experienced, Alliances for Africa condemns such brutality, calls for
intensified investigation and the prosecution of the perpetrators as we campaign to protect the
rights of women and girls
AfA condemns the vicious cycle, rape, the rape culture and the culture of silence which has
overwhelmed our families and communities.. In spite of the devastating impact of the lockdown
measures on women and girls whose burden of family care and frontline duties increased
exceedingly, the incidences of rape and other forms of sexual and gender-based violence on
women and girls have heightened the need for more robust and concerted efforts from
everyone to address the crisis immediately
Amid this devastating moment accompanied by protest and social media campaign with the
hashtag #justiceforUwa, #justiceforJennifer and #justiceforTina, some unscrupulous social
media users have resorted to “victim-blaming” making such irrational comments which implies
that victims are to be blamed for the cruelty that befell them. With respect to these, AfA hereby
condemns such utterances and emphasizes that women’s rights are the fundamental
human rights which include right to life, the dignity of the human person, personal liberty,
and freedom of movement, right against exploitation; as such must be respected by all
and protected by the government whose key responsibility to the citizenry is protection.
Sadly, many of these utterances have encouraged and promoted a culture of impunity for
perpetrators, suffering for survivors and families of victims.
AfA states clearly that parents, families and the wider society have a responsibility to ensure
that all our children understand the impact of sexual violations and that a concerted effort must
be galvanized to ensure we address the nature of impunity. 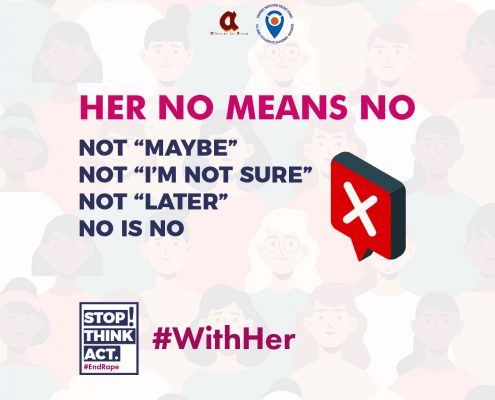 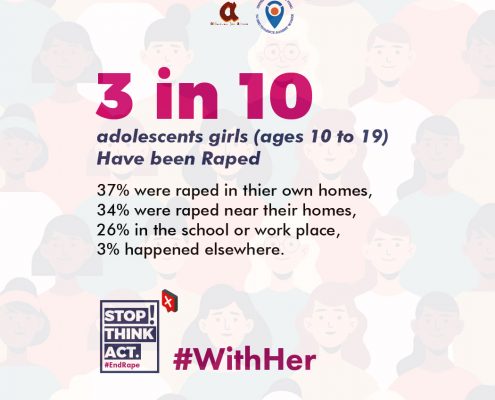 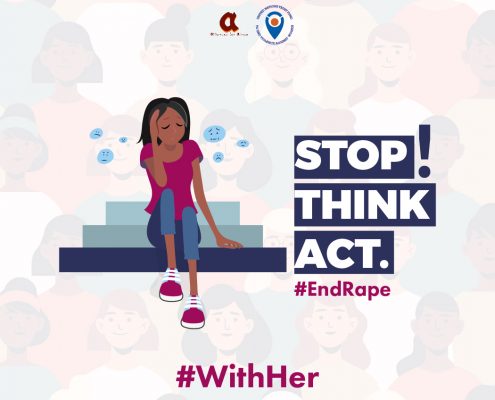 THE COVID-19 GLOBAL PANDEMIC AND VIOLENCE AGAINST WOMEN AND GIRLS IN SOUTHEAST...

With Her: #EndRape Road Walk
Scroll to top