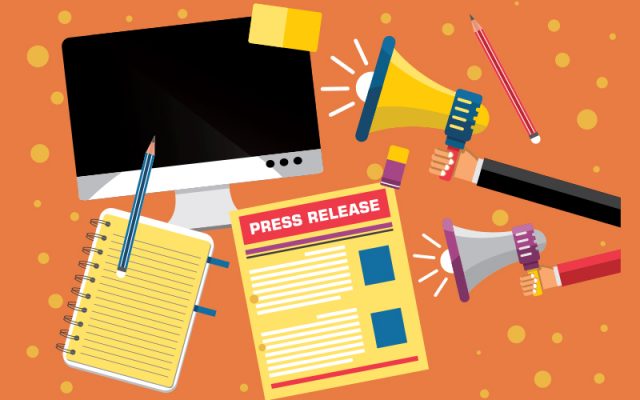 COVID-19 Pandemic; Alliances for Africa Condemns the Growing Perpetration
of Child Sexual abuse in Imo state, Calls for leveraging on existing unused
edifices in the state for the immediate provision of Shelter (Safe Home) for survivors.

Sequel to the enactment of policies by the federal government to “flatten the curve”
and reduce the spread of the COVID-19 virus, which led to the shut-down of
educational institutions and large public gatherings as well as restriction of movements,
the perpetration of child sexual abuse in Imo state has witnessed an alarming increase.
As usual, reports received provide evidence that all are girls and sadly infants, toddlers
and children at early childhood have been enlisted owing to a recent report of
defilement of a four-year-old girl child by a twenty-year-old man at Oguta.Accordingly,
there has also been an incidence of a father to daughter incest as reported by FIDA Imo,
and rape of children and adolescent girls.
Alliances for Africa, hereby condemn the perpetration of these perilous and devastating
acts and reiterates the urgent need for establishing a shelter in the state. As we
respond to these issues as they come up, by providing the necessary support needed
by survivors, it has been observed that in most cases, especially those perpetrated
within homes, survivors are forced to go back to the home/environment where they
were abused thus increasing the possibility of repeated violations.
This is highly crucial because survivors of violence require medical, legal and
psychosocial support and it is the responsibility of the government to provide for these
services through the establishment of a Sexual Assault Referral Centre (SARC) to ensure
total safety and well being of survivors before reintroducing them back to the society,
within which period perpetrators would have been brought to book thereby eliminating
the possibility of reoccurrence. Sadly, there is no SARC centre yet established in Imo
state, neither has the Violence against person’s prohibition Act been
domesticated. Therefore, perpetrators continue to violate our women and children
without facing the law which by implication explains the upsurge.
Recently, Alliances for Africa received a report of a girl child who was gang-raped twice in
two weeks in Ikeduru LGA of Imo State; many more unreported incidences of sexual
violence abound within this period of Lockdown. This is an indication of the risk of

reoccurrence resulting from the absence of shelter. Furthermore, survivors whose
cases are currently litigated with support from Civil Society organizations have had to
go back to the unsafe spaces where they are been violated, which emphasizes the need
for a safe space.
It is noteworthy that these incidences are not new, however, the busy schedules of
potential perpetrators and the functioning of schools had hitherto kept them in check to
a significant extent. Consequently, it has gained more exposure and requires proactive
the response of the government, such as the domestication of the VAPP and establishment
of a SARC. This is of incredible importance to us as a Women-led organization fighting
to end violence against women and girls because the VAPP gives us the power of
“mediation” to speak for the voiceless and fight for their rights and the SARC ensures
adequate access to essential services needed by survivors.
To this end, we, therefore, appeal to Governor Hope Uzodinma to leverage on the
existing unused edifices and convert and commission one as the Imo state shelter for
survivors and vulnerable people as a major step towards supporting the protection of
Imo women and children.

How Corruption Destroyed Our Health System

THE COVID-19 GLOBAL PANDEMIC AND VIOLENCE AGAINST WOMEN AND GIRLS IN SOUTHEAST...
Scroll to top